In the term “circular economy”, the word “economy” is crucial

5 minutes of reading
Of the key findings produced by the latest edition of L’Observatoire Cetelem de la Consommation, one stands out. Indeed, with more and more consumers becoming sellers, a development made possible by platforms that allow people to connect, individuals are increasingly asserting their authority and gaining control over their consumption. When they act like “entrepreneurs”, consumers are particularly interested in generating extra income, especially given the ongoing public health crisis and its economic consequences. This will only serve to further highlight generational differences, with younger people finding it easier to embrace the role of consumer seller than their elders.

Consumer rationality has long been a key tenet of economics. Many authors have examined the question in the context of a linear economy. With the emergence of the circular economy, what will happen to this apparent rationality?

6 out of 10 Europeans tell us that they buy the same amount of goods, but reduce their waste by selling them on, donating them or keeping them for longer instead of throwing them away (Fig. 8). This attitude no doubt reflects a desire to avoid overconsumption or deconsumption, by adopting an approach that combines the quest for personal satisfaction with collective responsibility. 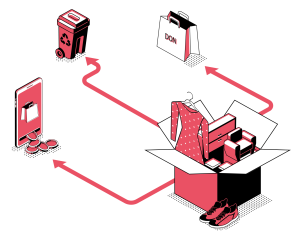 On this question, the differences between countries are significant, with no particular geographical clusters forming. The Spanish top the list (70%), while the Swedes bring up the rear (48%). Between the two, a number of nations, including the UK and Portugal, post near-average scores (59% and 58%).

And yet, more than the notion of sensible and responsible consumption, the true potential of the circular economy, and therefore its appeal, is very clear in the eyes of consumers and appears to revolve mainly around its various economic aspects.

What is the primary objective of Europeans? To earn more money (Fig. 9). Nearly 8 out of 10 Europeans see this as a reason to embrace the concept. The Portuguese and the Swedes are the most likely to be of this view (86% and 84%), while a smaller proportion of Britons and Danes are focused on the quest for financial gains (71% and 72%).

If earning more money is the “yin” of the circular economy, then spending less is evidently the “yang”, with 75% of Europeans being so minded. The Portuguese are again the keenest in this respect, along with the Hungarians (83%). The Poles and the Danes are the least frugal, with their intentions to spend less emerging as the lowest in the survey (65% and 66%). But rather than being geographical, the primary difference is generational, with 83% of over-50s planning to spend less, compared with only 65% of under-35s and 71% of 35-49 year olds. 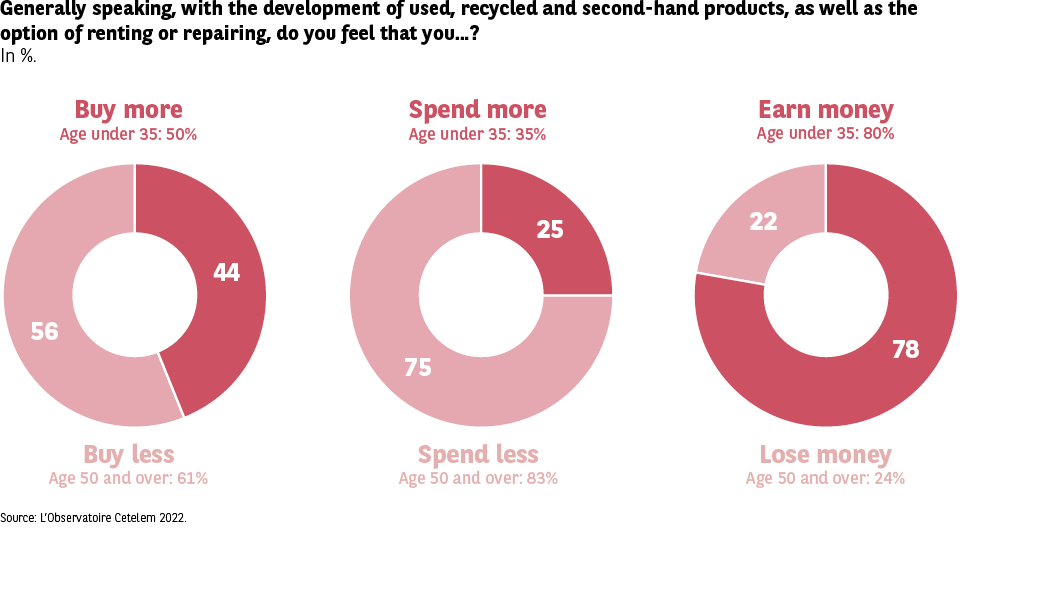 Achieving savings is a priority 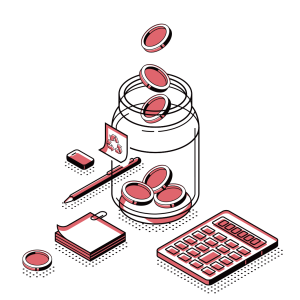 The Observatoire Cetelem Barometer has highlighted the fact that, while Europeans are willing to consume more, it will not be at any price. This survey on the circular economy confirms this precautionary principle at a time when the health crisis, like the Loch Ness monster, keeps re-emerging only to dip beneath the surface once again, leading to profound and lasting changes in consumer behaviour. Thus, Europeans who buy second-hand products tend to do so to save money (52%) (Fig. 10). This financial motivation is clearly more prevalent than the desire to behave in an environmentally friendly manner (36%) or to consume more or in a more diverse way (29%). This response is most common in Portugal (63%), Slovakia (60%) and Sweden (59%), but somewhat less so in Italy (47%), Austria and the United Kingdom (48%).

So what will Europeans do with the money they save? First and foremost, they will use it to bolster their savings (52%), further confirmation that the desire to save remains strong in these uncertain times (see the Observatoire Cetelem Barometer) (Fig. 11). They will also use the cash to buy other products, something the under-50s are more willing to do than their elders.

However, in this area, people’s behaviours differ significantly from one country to the next. Once more, the Portuguese, but also the Belgians and the Swedes, appear most inclined to put money aside (69%, 64% and 63%). In contrast, the Bulgarians, Romanians, Hungarians and Germans seem determined to loosen their purse strings (66%, 58%, 55% and 54% respectively).

To the heart of the matter 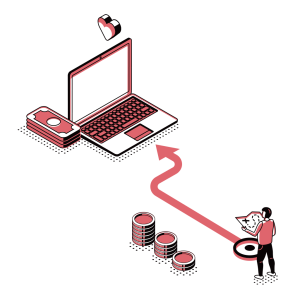 Nonetheless, the purchases that such savings allow remain tethered to reason. Indeed, far from making frivolous purchases, 7 out of 10 Europeans use this money to buy products that serve their day-to-day needs or which maintain or even improve their living standards (Fig. 12). This financial prudence is particularly pronounced in Bulgaria and Hungary, while respondents in Belgium and the three Nordic countries are a little more moderate, but still exercise a relatively high degree of cautious consumerism.

Sub-section 7
A growing prominence
A quarter of Europeans claim to know what the term circular economy means. An even greater number believe it is well developed in their country, underlining the fact that it is evolving in a positiv
< Read the previous sub-section
Sub-section 9
The advent of the consumer seller
Up until recently, economies, and more specifically the commercial transactions that take place between stakeholders, defined the roles assigned to the various parties with some degree of clarity. O
Read the next sub-section >